Japanese tea is a non-fermented tea that is not oxidatively fermented.
Immediately after picking the tea leaves, fermentation is stopped by heating such as steaming. 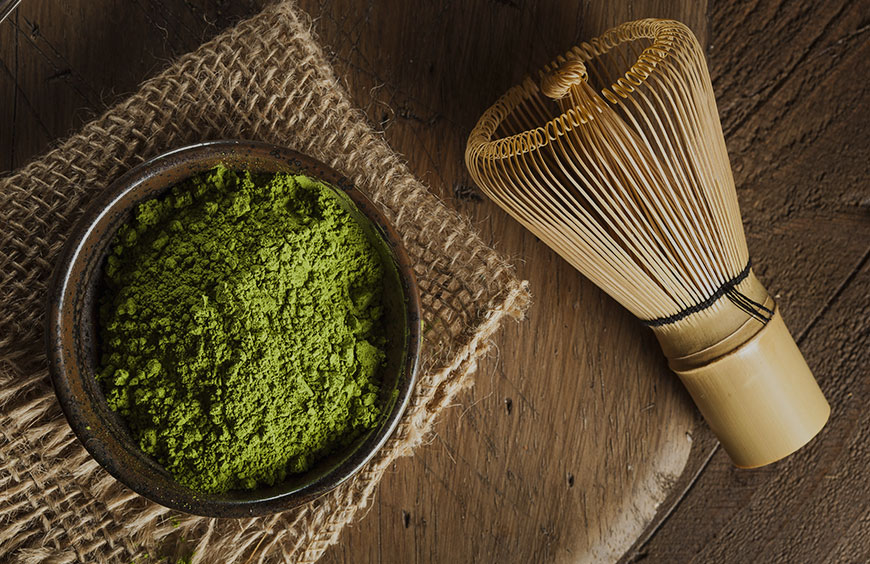 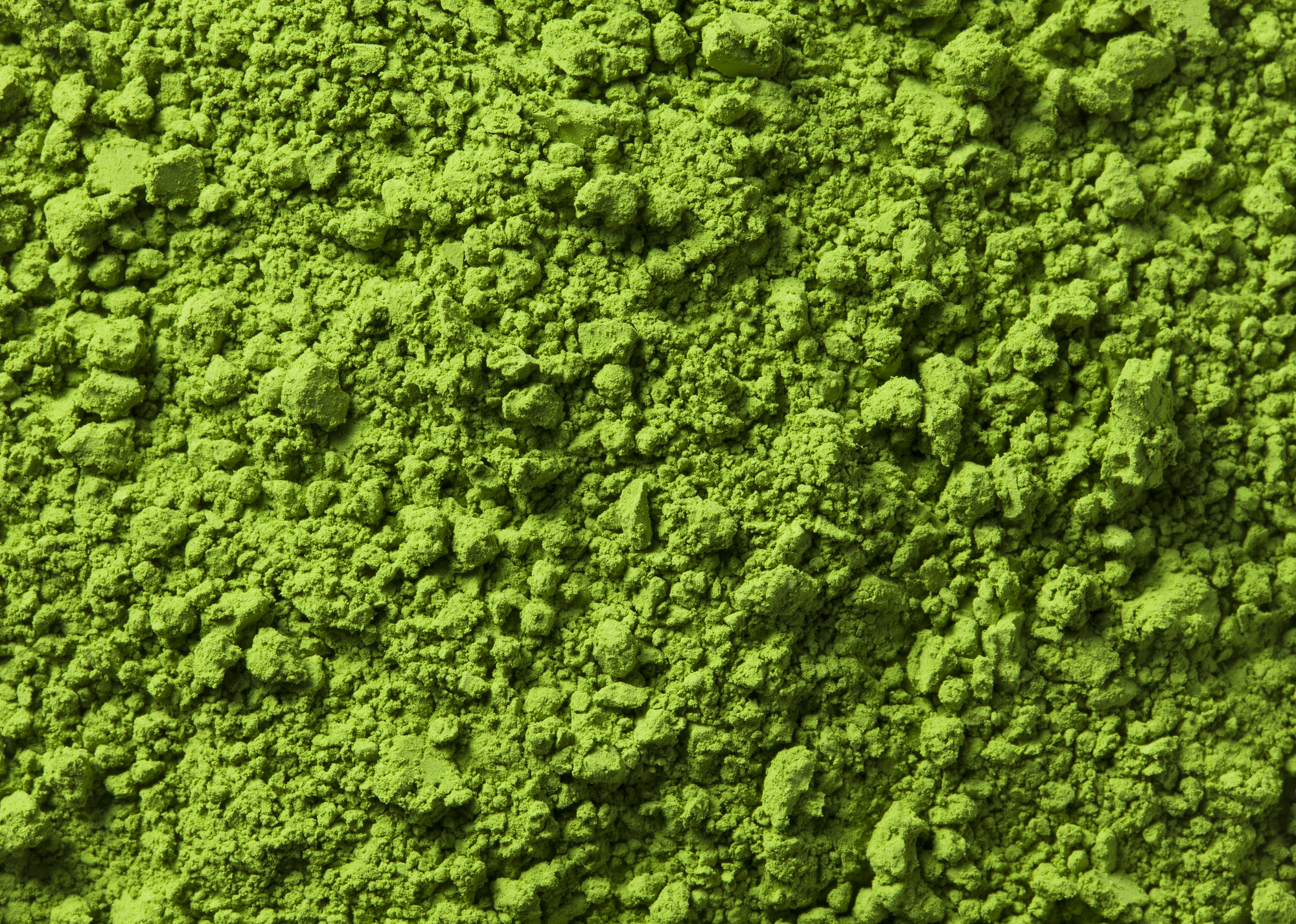 Of the ingredients of Japanese tea, catechin is contained in 12 to 15%. It is an astringent ingredient, but at the same time it has a positive effect on health. It has been confirmed to have an effect of decomposing body fat, an antioxidant effect, and an effect of preventing cancer.
Theanine is a type of amino acid and is an umami ingredient. Sencha contains less than 1% to 2%, depending on the type of tea, the place of origin and the tea season. Hojicha is roasted, so it contains almost no theanine. Theanine regulates brain and nerve functions, has a relaxing effect, and is also attracting attention for its ability to boost immunity. The higher the quality of tea, the more umami theanine is contained.Caffeine is about 2-3%. However, caffeine is sublimated by roasting hojicha. 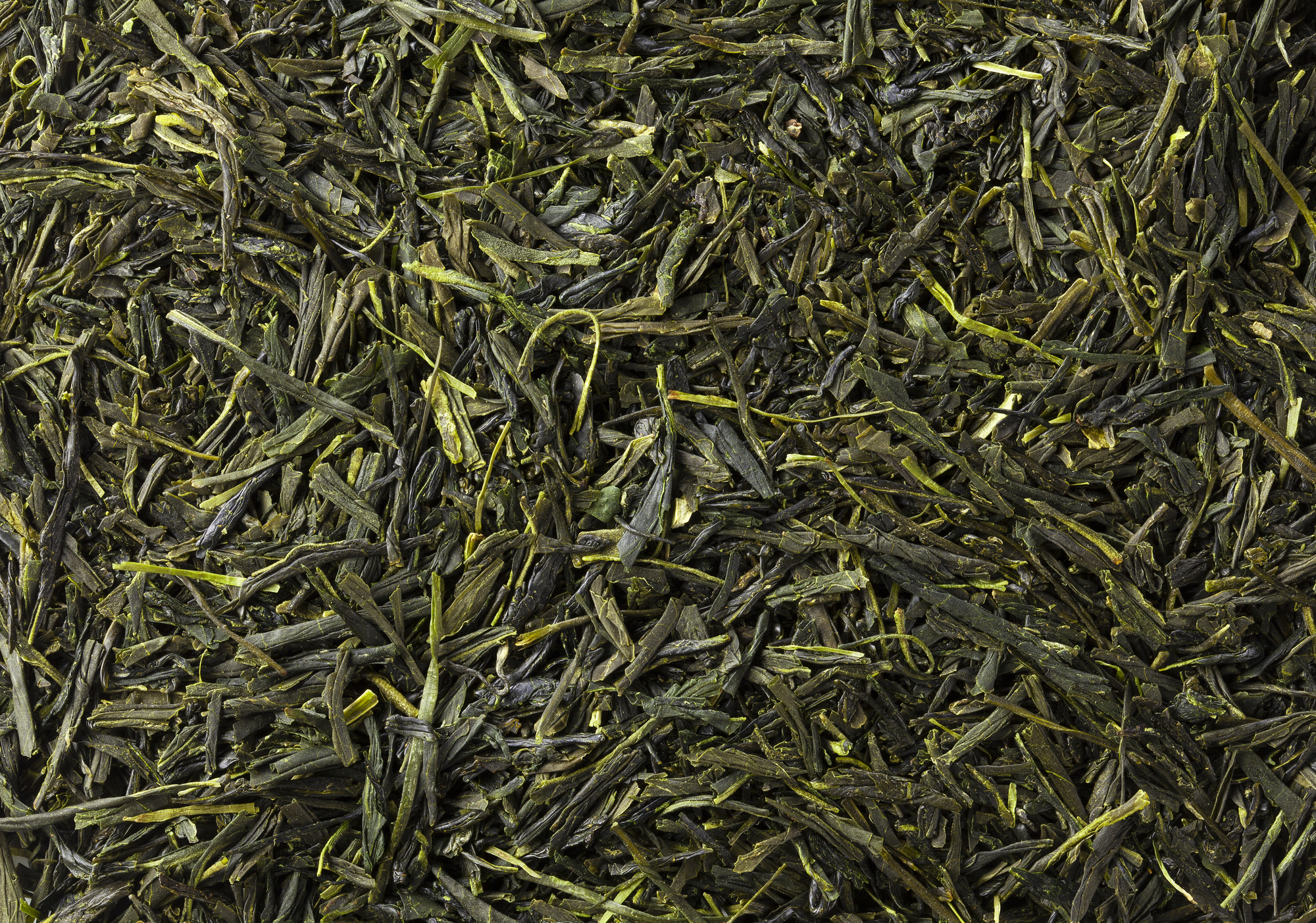 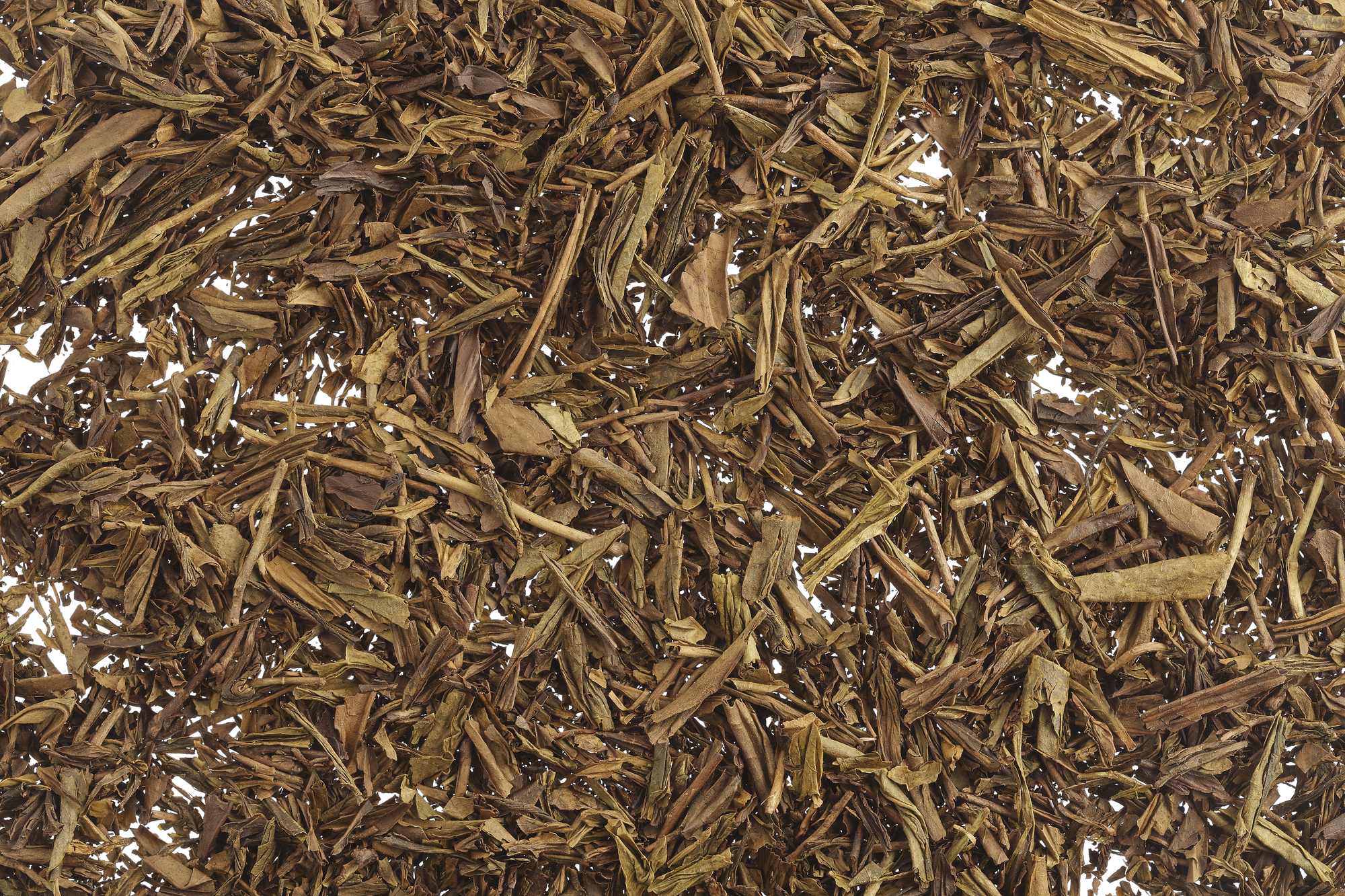 How to enjoy Japanese tea is simple.
Just only soak the tea leaves in water.
Feel free to enjoy yourself without being bound by stereotypes.
There is only one principle. Theanine is extracted better in cold soft water.
Change the temperature, change the water, change the extraction time. This alone will show you various expressions of taste.
Combine with milk, with chocolate sauce, with herbs. You will surely find your own way of enjoying.

For various topics about tea, please see the “Blog” section. 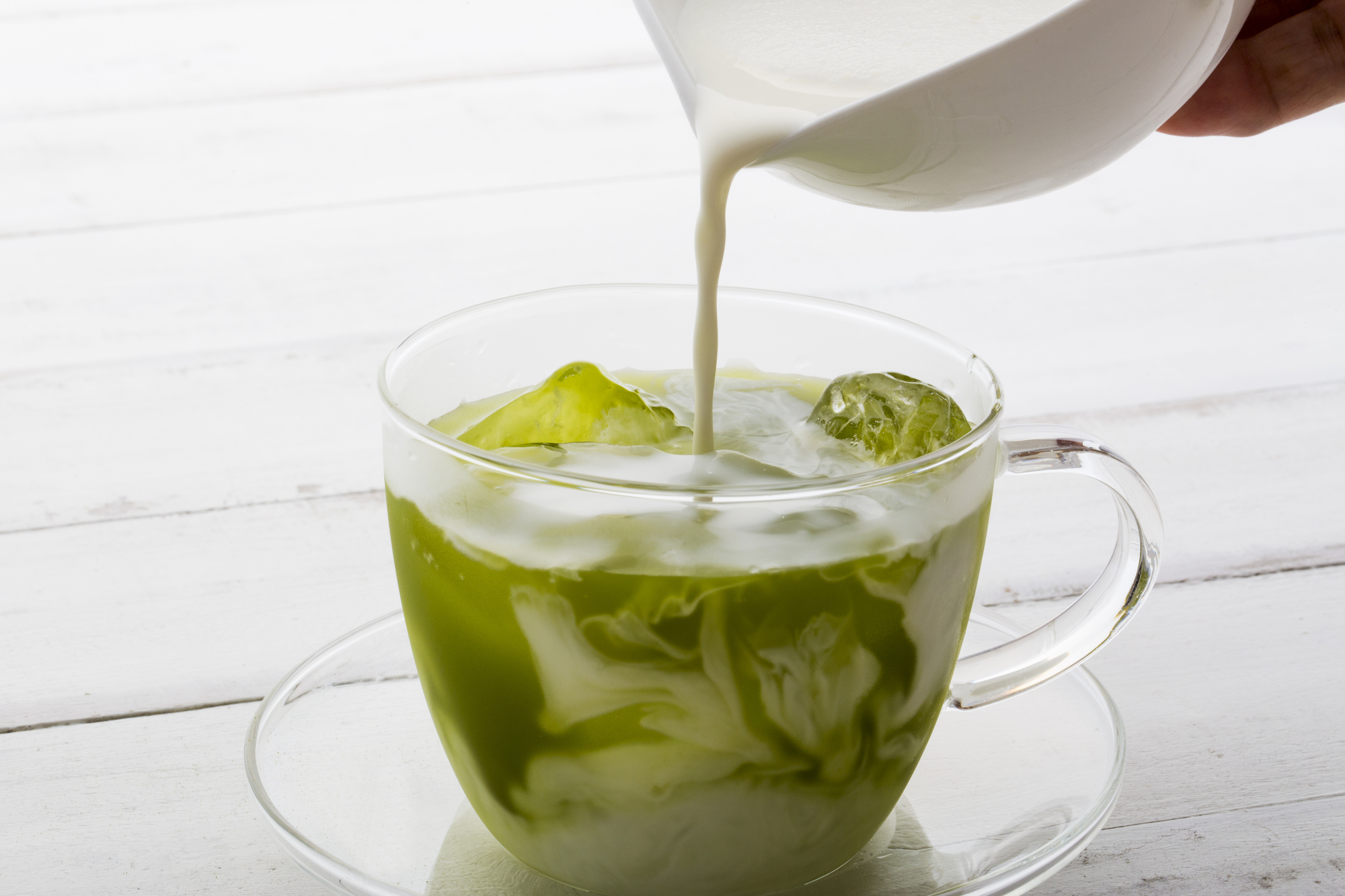 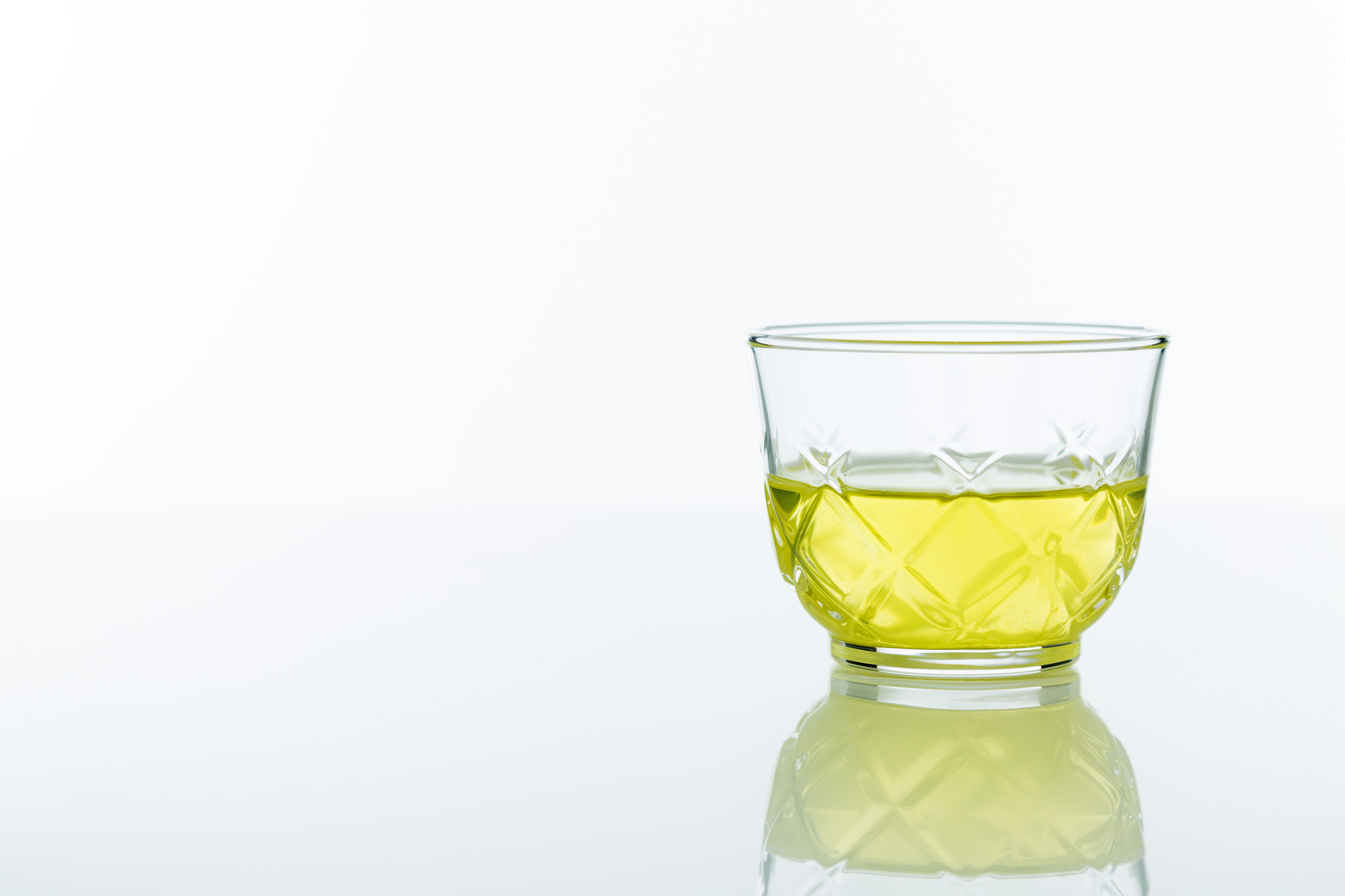